How Your Mouth Bacteria Affects Your Brain 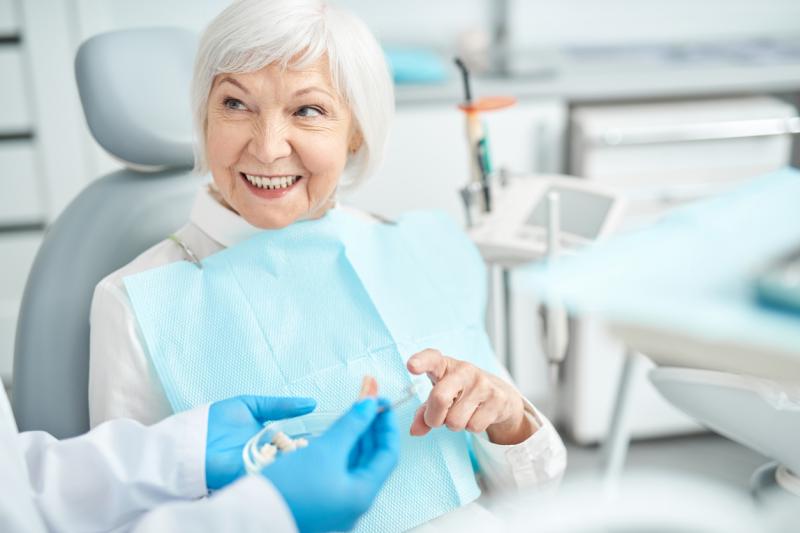 Did you know that some mouth bacteria can make its way into your brain? This horrific reality sounds like science fiction. But it is true. You have potentially 100s of types of bacteria in your mouth that cause dental problems and are able to travel to other parts of your body. This means that tooth decay and gum disease are not only oral health concerns.

What Science Tells Us about Oral Bacteria

Researchers in the United Kingdom have thus far identified three species of bacteria that can enter your brain. These include:

According to Airdrie Family Dentist by ConfiDENTAL, you can keep your brain healthier by maintaining good oral health and hygiene. Visiting your dental clinic plays a significant role in limiting the mouth bacteria able to make its way into your brain tissue.

How do mouth bacteria get into your brain?

Oral bacteria are like little bugs in your mouth. They create colonies on your teeth and gums in plaque. The less diligent you are in oral hygiene and routine dental visits, the more opportunity they have to increase in numbers. Likewise, brushing your teeth twice each day helps keep these populations under control. Visiting your dentist twice yearly clears away plaque and tartar that brushing leaves behind.

Allowed to run rampant, these bacteria travel beneath your gum line and infect surrounding soft tissues and bone. This can lead to gum disease marked by symptoms like bleeding gums. The bacteria enter your bloodstream through your bleeding gums, such as when you brush your teeth or eat food that triggers the bleeding. They travel through your blood into your brain and other parts of your body.

The problem with bacteria reaching your brain is that this vital organ has no immunity barriers. If not through blood, the bacteria can also enter along nerve fibers extending from your tooth roots to your brain. It sounds terrifying, does it not?

After Oral Bacteria Enters Your Brain

When oral bacteria enters your brain, it settles in biofilms in the part of your brain where memories are stored. These biofilms are much like plaques on your teeth. They make themselves at home on the biofilms until your immune system recognizes the problem and starts to attack the bacteria. But repeated exposure to mouth bacteria in your brain can lead to nerve cell and neuron death, according to the 2014 UK-based study. In fact, oral bacteria in the brain has been linked to Alzheimer's disease development.

Porphyromonas gingivalis, P.gingivalis for short, are one of the primary culprits in gum disease. This bacteria also plays a role in diabetes, oral cancer, rheumatoid arthritis, strokes and chronic obstructive pulmonary disease (COPD). In the brain, this bacteria causes a repeated immune response that kills brain neurons and nerve cells.

Keeping Harmful Oral Bacteria Out of Your Body

Obviously, potential brain and body effects make keeping P.gingavalis and other oral bacteria out of your mouth critically important. The bacteria wreaks its havoc quietly for a long period of time before you are aware of its damage.

Although scientists are working to develop drugs that stop P.gingavalis from its brain effects, the best way to keep yourself safe is to maintain good oral health. Keep these bacteria out of your brain by brushing your teeth twice daily, flossing each day and visiting your dentist for twice yearly checkups.

It is very difficult to get P.gingivalis out of your system once it infiltrates your body and brain. But you can keep it from traveling through your bloodstream in the first place through prevention. Schedule a visit with your dental clinic today.